Born in 1938 in Valence, known as the gateway to Provence, Pierre Boncompain is recognized as a modern French master, and inheritor of the colorist tradition. The charm of Provence flows through Boncompain’s paintings, pastels and works on paper. His themes are simple: nudes, still-lifes and landscapes, but, through his continued experimentation with intense color, expressive line, and flat, patterned surfaces, he transcends the everyday to offer us a vision of life that is infinitely attractive.Over the last five decades Boncompain has exhibited in Asia, Europe, the United States, and throughout France. His artworks are collected in numerous important public and private collections.
Pierre Boncompain has been painting and drawing since he was a young child and was encouraged by his parents in his pursuit of the arts. He moved to Paris in the late 1950s and graduated in 1959 first in his class at the French National Academy of Decorative Arts before moving on to the National Academy of Fine Arts, where he studied in the Legueult atelier.
Today, with his wife, model and muse Colette, he splits his time between his studios in Paris and Provence. 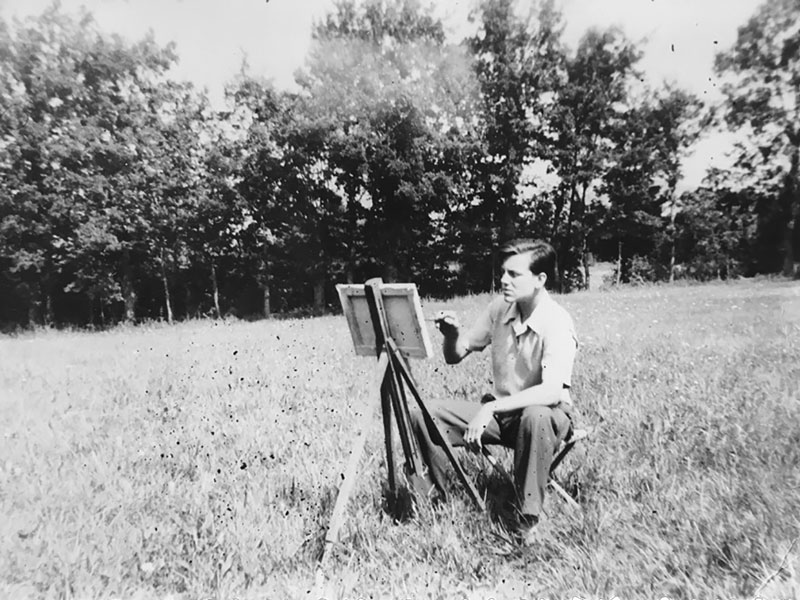